The codebase, workflow, and inputs we used for R5 fine-mapping is here: https://github.com/FINNGEN/finemapping-pipeline/releases/tag/r5​

The "Credible Sets"-table on a phenotype page in the PheWeb browser shows the SuSiE-fine-mapped credible sets of that phenotype. The variant shown per credible set is the maximum PIP (posterior inclusion probability) variant of that credible set. In addition to the causal variants, variants that were in sufficient LD (pearsonr^2 > 0.05), had a small enough p-value (pval < 0.01), and were close enough to the lead variant (distance to lead variant < 1.5 megabases) were clumped together with the credible set. Variants have been compared against GWAS Catalog and annotated. The LD grouping, annotation and GWAS Catalog comparison were done using the autoreporting pipeline.

The columns of the table are explained below: 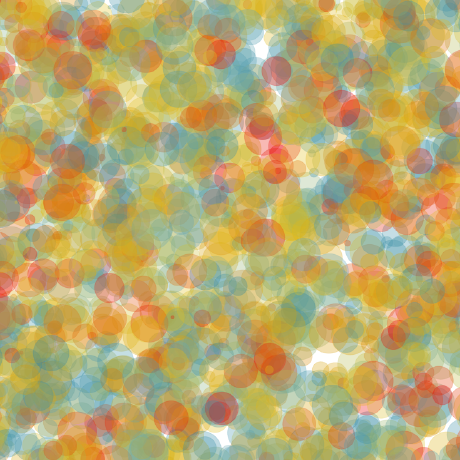 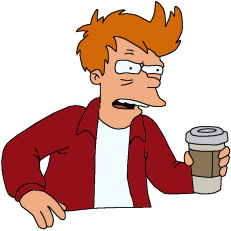 Last updated 4 months ago
Edit on GitHub
Export as PDF